Passover Around The World 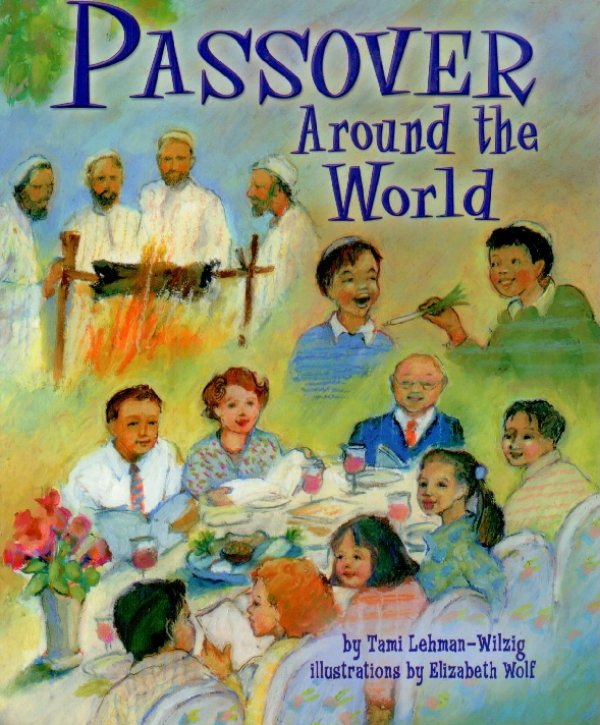 It's fun to dip your finger in the wine when reciting the 10 plagues, and hiding the Afikomon, but they are not the only playful customs Jews have created for Passover. Do you know that Jews in Gibraltar crush a small piece of brick into their kharoset? That Jews in Turkey put on a small play using costumes to begin the Seder? And that Iranian Jews hit each other with a scallion when they recite Dayenu? Take a trip around the world and read stories about different Passover customs. Even better, when you finish reading this book - that also has matching recipes - you'll be able to create your own unforgettable Seder.

Write to me and tell me how you feel after reading the book.