You are here:Home>blogs>Jewish Holiday Customs>Say it in Spanish: Passover Custom from Guatemala
Monday, 23 March 2015

Say it in Spanish: Passover Custom from Guatemala 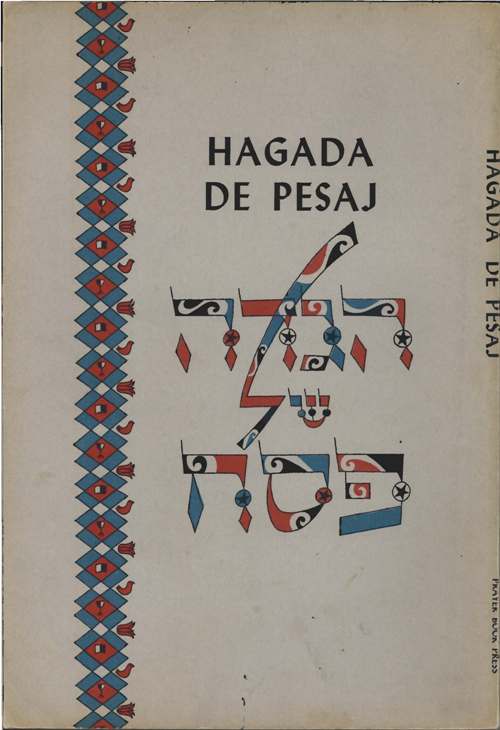 Yesterday I introduced you to an Italian Passover custom connected to Ha Lachma Anya. Later on in the day, Esther Fellman -- a friend of mine who hails from Guatemala -- commented on it. She wrote: "We do this custom. It came from my Halabi grandfather. We have a small conversation as we pass the matza from shoulder to shoulder -- and we break off the afikomen from this matza."

Esther's grandfather came from Aleppo, Syria. She explained that originally the "conversation" custom was said in Arabic. When the family moved to Guatemala, it was translated into Spanish.  When she explained the contents of the conversation I realized that it is a variation of the Turkish theatrical custom appearing on page 16 of my book Passover Around the World. And then I had an Aha moment -- why not ask Esther to write out the conversation in English and Spanish. With so many Spanish speaking Jews across the globe -- and maybe in your own neighborhood and/or classroom -- this could be another added dimension to your seder night. So here it is....

Q. "Where are you coming from?"

A. "From Mitzrayim" (Egypt)

Q. Where are you going?"

A. "To Yerushalayim" (Jerusalem)

Q. And what are you carrying?"

When the conversation is finished, someone announces:

"Whoever is hungry, should come down and eat!” Or, as they say in Spanish:

Thanks Esther for enhancing our multi-cultural Passover celebration!

More in this category: « Italian Jews Literally Shoulder the Burden of Slavery Through this Matza Custom Charoset Around the World »
back to top