Shabbat Around the World Takes You to Kaifeng, China 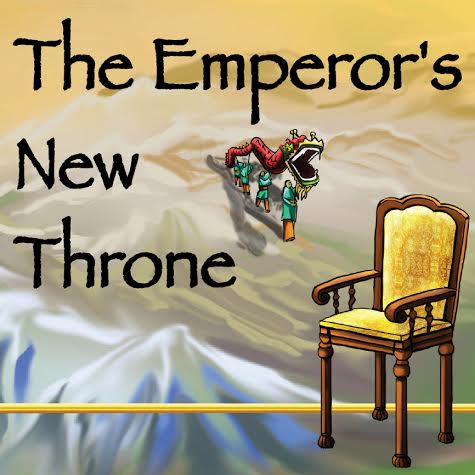 The ancient Jewish community in Kaifeng, China dates back over one-thousand years. While its descendants -- numbering between 500 to 1,000 -- look exactly like the rest of their fellow countrymen, today many are reclaiming their Jewish heritage.

When and how did Jews arrive in Kaifeng?  The Emperor's New Throne -- the September story and lesson plans unit of Shabbat Around the World -- transports students back in time through a tale revolving around a special Shabbat Torah reading custom.

Students will read a tale about merchants from Persia arriving in Kaifeng via the silk road during the 10th and 12th centuries. They will meet Eliezer Ben-Ezra, a master silk weaver whose work is highly regarded by the Sung Emperor.  An open-minded ruler, he allowed his Jewish population to freely practice their religion.  While their synagogue – the Temple of Purity and Truth – looked like a pagoda from the outside, the traditions followed inside did not at all resemble Chinese culture.

During a surprise visit to the synagogue the Emperor sees a special chair that Eliezer is upholstering for a Shabbat Torah custom. Not knowing its purpose, the Emperor declares he wants the chair for his palace throne, leaving Eliezer to find a creative way of serving the Emperor while at the same time preserving a special Jewish tradition.

Shabbat Around the World is a new, innovative digital series highlighting the diversity of the Jewish People. Designed for Jewish educational institutions (3rd and 4th grades), each monthly unit is composed of an original, beautifully illustrated story accompanied by four unique, interdisciplinary lesson plans that touch on history, geography, the arts, and culture of each country. It's a wonderful way to learn about the rich past of the Jewish People while at the same time focus on one of the Jews' most important natural resources -- Shabbat.

It's not too late to get a taste of Shabbat Around the World. If you haven't subscribed, take advantage of my introductory offer available until October 8, 2015.

More in this category: « Welcoming the Rosh Hashanah for Learning A Rosh Hashanah Custom from India that Can Bear Fruit in the Classroom »
back to top