Why is This Hanukkah Book Different from All Others?

Confused about the headline? We’re cruising towards Hanukkah, but it sounds like a Passover quiz.  The fact is the words Mah Nishtana do apply to my latest book The Boston Chocolate Party. The answers are multi-faceted, beginning with its backstory. 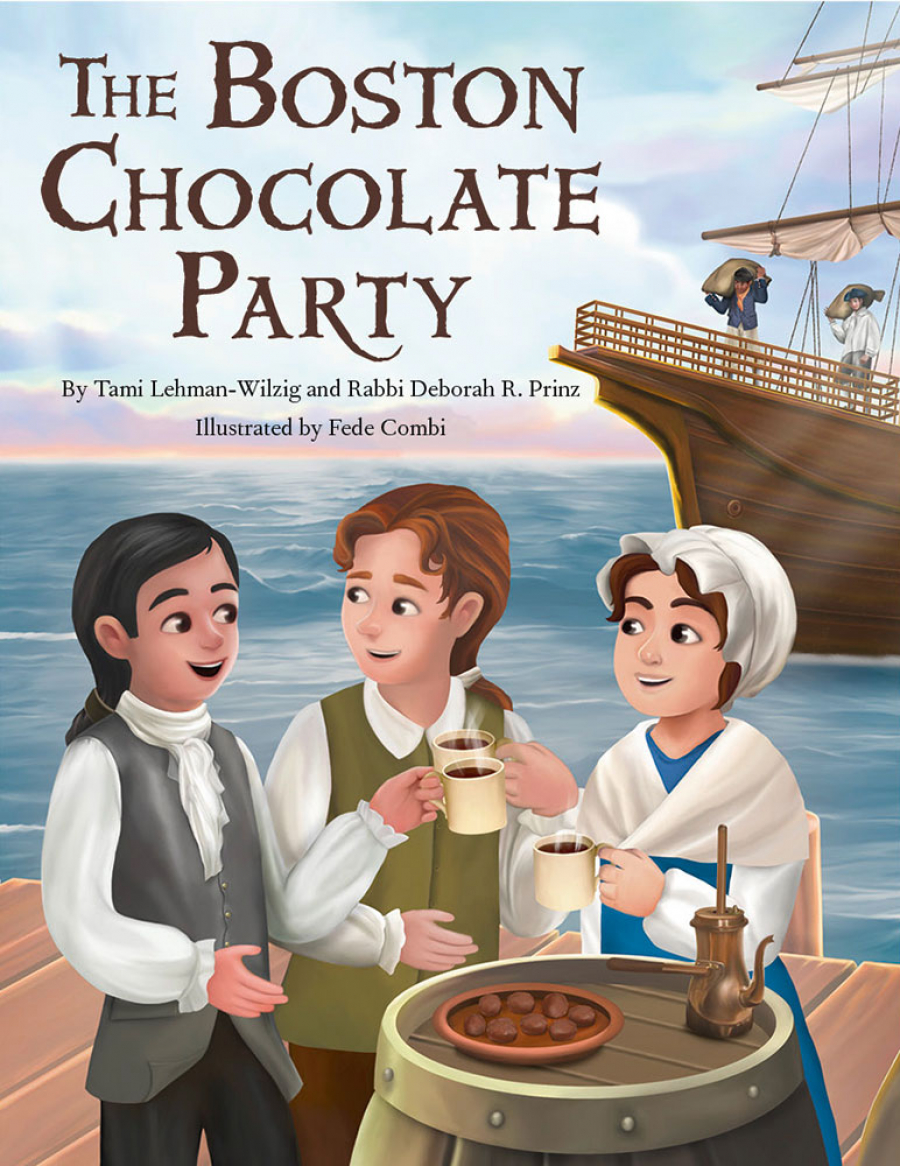 When Rabbi Deborah Prinz contacted me five years ago about collaborating on a children’s book dealing with Jews in the chocolate trade, Hanukkah was the last thing on my mind. After writing Hanukkah Around the World and Nathan Blows Out the Hanukkah Candles, I thought I was done with books on this holiday.

Since America’s first Jews were instrumental in introducing chocolate to the American colonies, we settled on creating a story set during the colonial period.  I came up with the fun title playing on The Boston Tea Party. Rabbi Prinz had already authored a non-fiction book for adults entitled On the Chocolate Trail, so she had historical facts at her fingertips. Then one day my quirky brain nudged me into finding out the exact date of The Boston Tea Party. A quick Google search revealed that it took place on December 16, 1773. My goofy side asked: what were the dates of Hanukkah that year? Again, I consulted Google and, lo and behold, the Boston Tea Party fell on the last night of Hanukkah! Faced with this startling historical fact, my head began to spin. Another Hanukkah book? 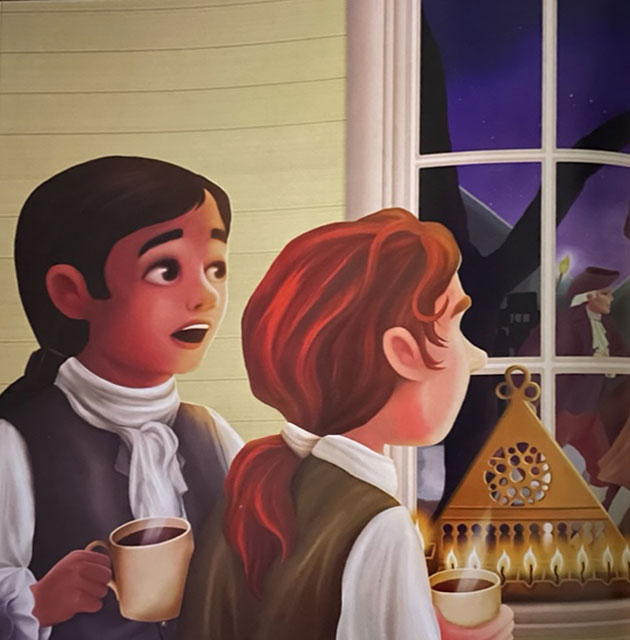 So why is this Hanukkah book different from all others? I think you know the answer(s) and enjoy the book!

Tweet
More in this category: « The MomMe Factor
back to top